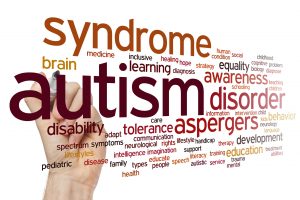 Autism is a very complex neurological condition which directly affects a person’s neurological development starting in early childhood.  It was in the 1943 Leo Kanner first identified autism as a series of specific behaviors, mannerism, social struggles, and cognitive specifics he found in a group of people he was working closely with.  Although the exact cause of autism is still a mystery, (similar to the cause and reason for a person being left handed) Canada has been looking at specific random gene combinations which both the mother and father contribute at conception.  This may also explain why twins have been born where one child has autism and the sibling does not or why some siblings in a family have autism and others do not.   We want to be really clear here: mothers do not cause any form of autism.  The reasons for this condition, is still unknown.  Previously, with the DSM IV, autism is identified by a certain set of specific behaviors which occur during the first four years of a person’s life.  Autism, which is very different from Aspergers, is normally seen as affecting a person’s ability to communicate and interact with others; however, this is only scratching the surface as to what autism is and how it affects someone’s life.  As a complex neurological condition, 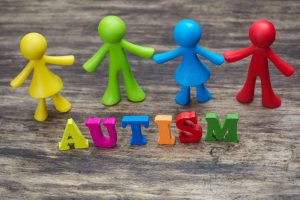 autism affects how a person: thinks, feels, communicates, processes sensory information, and social interactions.  Unlike Aspergers, autism does have a distinction between: high functioning and low function autism.  This is another mystery between the two conditions.  Some individuals with high functioning autism have above average to genius IQ’s (Dr. Temple Grandin for example) and other individuals may not even have the ability to verbally interact and/or communicate, and some families have a combination of both (Rosie King).

Here is the criteria from the DSM IV for autism:

The central features of Autistic Disorder are the presence of markedly abnormal or impaired development in social interaction and communication, and a markedly restricted repertoire of activity and interest. The manifestations of this disorder vary greatly depending on the developmental level and chronological age of the individual. Autistic Disorder is sometimes referred to as Early Infantile Autism, Childhood Autism, or Kanner’s Autism (page 66).

B. Delays or abnormal functioning in at least one of the following areas, with onset prior to age 3 years:

C. The disturbance is not better accounted for by Rett’s Disorder or Childhood Disintegrative Disorder. 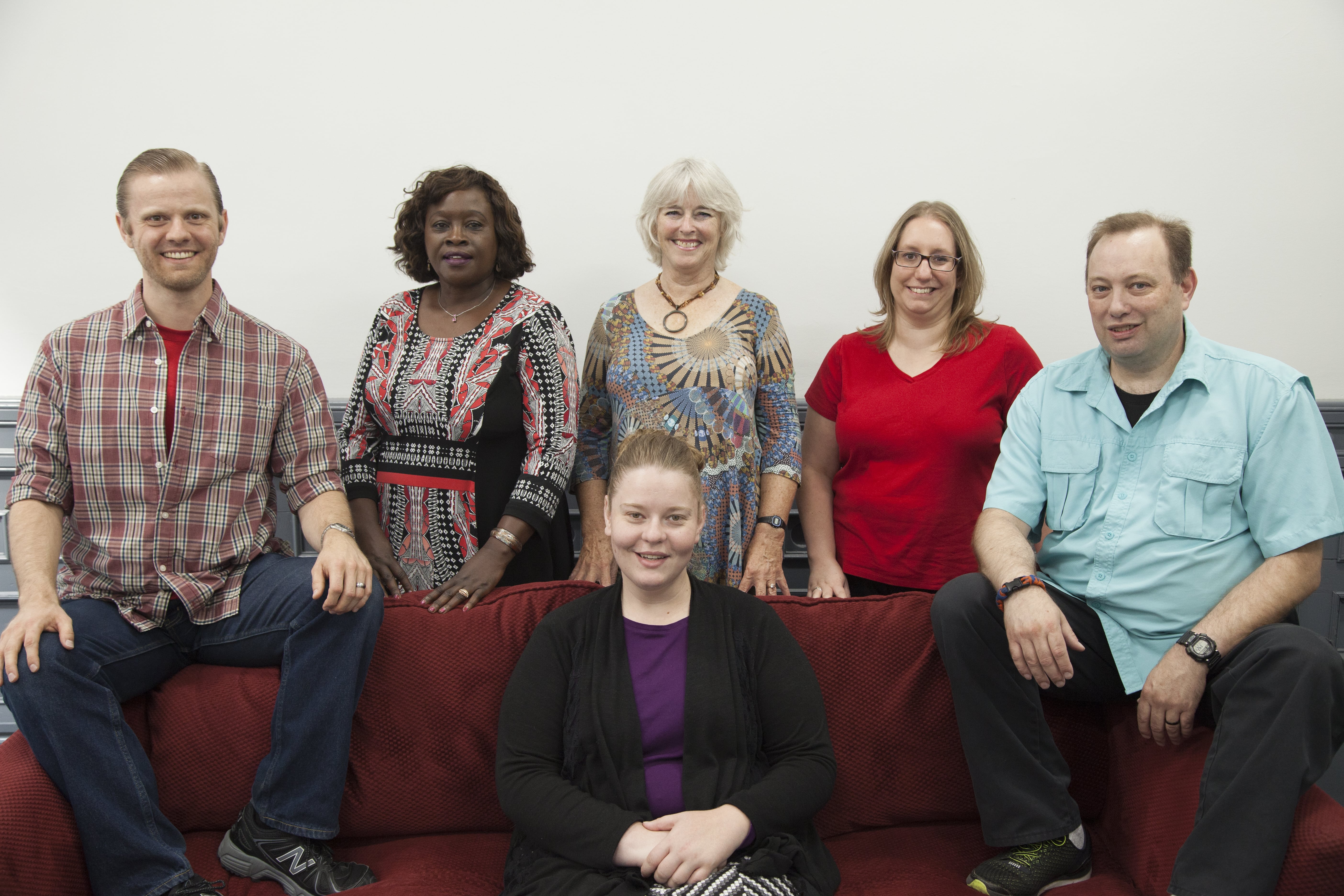